The angelfish is a beautiful South American cichlid that can grow to six inches in the aquarium. The name comes from its wing-shaped fins, which gives it an angelic look and makes them popularly known as “King of Aquariums”.
Aquarists who have previously kept this type will find little trouble with it although they do require specific water conditions for their thriving well being so be sure you know what kind before capturing one! 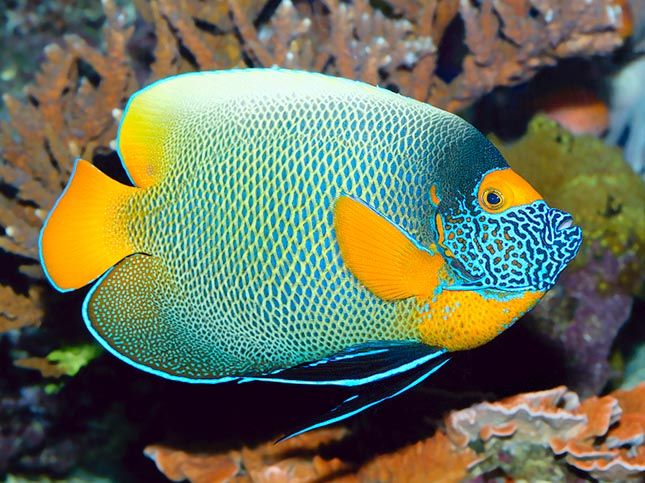 One of the most interesting and colorful species in an aquarium, angelfish need a minimum 20 gallons to house 2-3 individuals. They can be raised fairly small though – 80 gallon tanks are not required for just 1 pair!

The ideal tank for a pair of angelfish is 40 gallons, as they prefer to swim around and explore lots of space. It’s better if you go with tall rather than wide tanks because these beautiful creatures grow tall rather than long – making them easier keepers!

The specifications of a good water tank can make or break the success rate for your fish. Your aquarium needs to have enough room, be well- filtered and maintain an even temperature among other things so that you give yourself time before worrying about adding more live stock!

Wild angelfish are found in rivers throughout the Amazon Basin and prefer sandy bottoms. They also enjoy a river bed made of gravel, which is easier to clean than sand!

Angelfish inhabit flooded forests in their natural habitats, where they swim through different tall plants. These fish can be found hiding out among the greenery on leaves that are at least six inches above water level – perfect for breeding purposes! You will need to replicate this wild environment by using short and wide shrubs with openings nearby so your angels have plenty of places to go while still being able show off its beautiful colors against an backdrop provided mostly from soft lighting without harsh shadows or direct sun shine . One plant worth considering is called “Amazon Sword.” It reaches lengths up 12-20″, depending upon how much light it gets–which would make sense since these.

You can use slow-growing plants like the Java Fern, which is quite sturdy and will resist any assaults from members of your aquarium. The leaves have a vibrant green color if lighting conditions are intense; they’ll contrast beautifully with an angelfish’s colorful markings!

Vallisneria is an ideal choice for those who want to maintain their tanks without having too many plants. It grows well in long aquariums and creates a jungle-like appearance with its leaves flying around all over the place! Other acceptable options include Anubias nana, which should be placed near front of tank because it’s short but can also float wherever needed; Hornwort plant if you don’t mind some straggly growth on yours or Water Wisteria/Water Sprir… 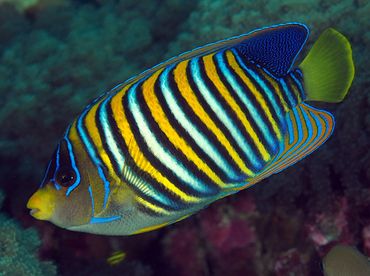 Create a cave for your angel fish with large rocks. Make sure the edges are smooth and not sharp so it doesn’t cut into their bodies, which can lead to infection or injury due to abrasion wounds from rubbing up against them when swimming around in search of food! Angelfishes have long tailsfinicky hairs that get caught easily on anything made out real Flagship material – like wood choices include driftwood pieceswhether they be MopaniWood.

The angelfish tank is a delicate ecosystem that needs to be maintained with care. The temperature range should fall between 75-82 degrees Fahrenheit and the pH level must remain under 7, so it’s slightly soft or 18 dH (dissolved hardness). This tough fish lives in water less than 5 degrees higher than their preferred substrate temp., which makes them happy as can be!
You’ll want an ornate setup including sponge filters for gentle currents since they’re not strong swimmers; plus 20% of fresh drinking.

Breeding angelfish is a complicated process that can be difficult to achieve. To start, you need at least 20 gallons of water with PH6-7 and 78-85 degrees Fahrenheit (26 – 28 Celsius). Substrates are also not recommended because some breeds don’t breed until they feel safe and secure; instead add driftwood or potted plants into your tank so fish have somewhere solid on which rest their heads while breeding takes place!

In the wild, angelfish are used to laying their eggs in plants. They may replicate this behavior for aquariums by removing any evidence of habitation and adding it again once they have done so; however some types won’t breed until there is cover or other fish present that can be relied upon as protectors (dither). You’ll want try out different things before giving up on these delicate creatures- after all we need more sustainable sources!

The use of sponge filters is beneficial for the health and wellness of your aquarium inhabitants. These types create a gentle current, which helps with fry growth while rinse frequentily in waste water to prevent tap from killing all those good bacteria colonies!

How Many Angelfish Can You Keep Together?

Angelfish are one of the most popular community fish. These beautiful creatures have an interesting history, dating back to when they were used in religion as votive candles for athletes who had died undefeated!

Angelfish are known for their peacefully demeanor in the aquarium until they mature, at which point it is common to see males fighting over dominance. The hierarchy system creates by these fish can be seen once juvenile angelfish grow up; however there’s no sign of any aggressive behavior then either! 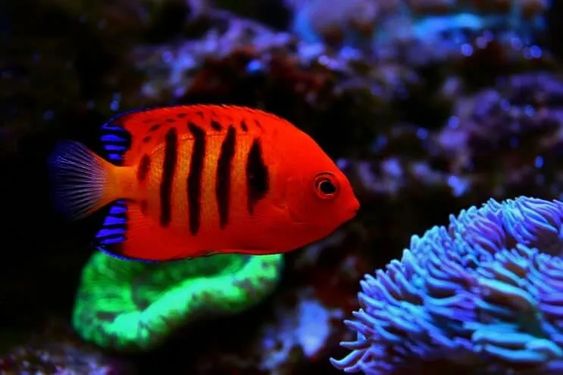 Angel fish are beautiful, but they do have a personality that may not be suitable for everyone. They typically get along well with other types of freshwater aquarium dwellers such as cory cats or goldfish if you keep them in groups of three or more individuals per setup however this is not always guaranteed due to their potential aggressive nature when it comes time share space among tankmates. In order ensure peace between your various aquatic friends make sure there’s only one angelfish present which will act accordingly towards any smaller fry/splits within its own species!

What Size do I Need for 2 Angelfish?

Some of the most popular aquarium species include angelfish, dwarf gouramis and mollies. You can keep these fish in 40-gallon tanks with few or no Corydoras but they will thrive much better if given more space to roam around! For 55 gallon community aquariam consider adding: silver arowana discus fish Bolivian Ram plecos as well as other types that complement their natural environment like knife frenched cichlids (Aphotic).

This beautiful fish has the unfortunate name of “angel,” which may be why it’s so easy to take for granted. The angelfish needs about 20 gallons of water per each individual in its school, but you’ll want at least 40 if not more! With that many people needing space and few plants available as food sources or territory decorations–it is best that an experienced tank owner house them with other similarly sized species such as Crowlfish (although these can sometimes get bagged by larger ones).